In its verdict, the jury assigned 95% of fault to the City of Phoenix, making the net award $10.45 million. Chuck Onofry

In response to the plaintiff’s allegations of negligent maintenance, the City of Phoenix stated that it had not kept the intersection clear of obstructions because maps showed that the intersection was controlled by the Arizona Department of Transportation (ADOT). However, further discovery showed that, during the 1990s, the City had improperly built this intersection over ADOT right-of-way land and had never submitted to ADOT the proper design documentation.

We pointed out that the intersection could have been made safe simply by cutting out the bushes and trees, moving the painted stop line closer to the intersection or, as is more common in Phoenix, simply removing the stop line altogether. However, rather than address the safety issues raised by the public, the City ignored the complaints, ultimately resulting in the events that led to the death of Mr. Jarvis.

Jury Verdict. After seven days of trial and two hours of deliberation, the jury awarded $11 million in damages to Mr. Jarvis’s son, finding that the City of Phoenix was 95% at fault and imposing liability of $10.45 million. The remainder was assigned to Ms. Santerelli, a non-party at fault.

During the course of the litigation, the City of Phoenix rejected multiple Offers of Judgment from the plaintiff. Pursuant to the Offer of Judgment rule, legal sanctions against the City total more than $1.1 million, in addition to the jury award.

Post-Trial Settlement. After the trial, the City of Phoenix hired a prominent appellate law firm to seek to overturn the jury’s award. Post-trial motions and appeals promised another three to five years of litigation, without closure for Karson and his family.

Taking our client’s best interests into consideration, we settled the case for $6 million and began work on setting up a trust for Karson. This settlement alone accounted for nearly half of all settlements paid by the City since 2012. The jury spoke, the City Council heard, and now Kirk has left Karson a financial legacy. 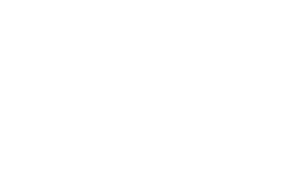 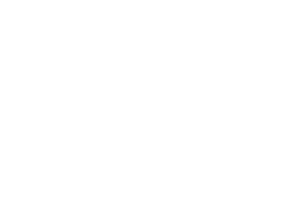