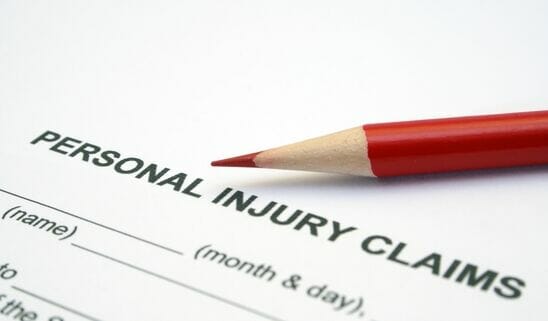 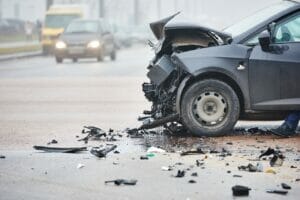 According to recent Arizona State data, overdoses, falls, and motor vehicle accidents were the highest ranking types of personal injury accidents, followed by exposure to toxins and mishaps during medical care.  Each type of accident has a legal framework that needs to be followed when initiating a lawsuit against negligent parties.  Competent injury lawyers in Somerton AZ can recover damages in the best interests of their clients utilizing this framework with supporting applicable state and federal laws.  The legal foundation of most civil lawsuits for personal injury negligence is established at the state level and impacts determinations of fault and damage compensation that can be collected in Arizona, where the harm, injury, damage, loss, or wrongful death casualty is a result of someone else’s actions, or negligence.

Damage compensation for any harmful loss sustained because of an accident in Somerton Arizona, due to partial, or full negligence of another party, will address financial compensation for an accident victim’s medical expenses, loss of wages, or other life-altering events that can negatively affect a person’s income, including pain and suffering, and wrongful death claims in Somerton. Arizona law makes it very difficult to sue for punitive damages, that are meant to deter future similar acts. It is wise to consult with an experienced  Somerton Arizona personal injury attorney for guidance on current laws that may establish a basis for punitive damage awards in each case.

Accident victims in Somerton AZ may incur unexpected financial struggles caused by medical expenses and lost wages, in addition to the physical and emotional harms associated with a personal injury accident.  Somerton Arizona car accident lawyers will work with experts to determine how much a legal claim is worth through the evaluation of:

Accident lawyers in Somerton Arizona offer a valuable skillset, and access to an arsenal of injury experts in support of victims suffering injury and property damage.  Accidents do not need to be catastrophic to utilize the expertise of an attorney who will build a legal case by: 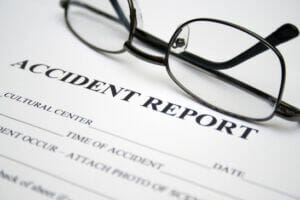 Accident victims are allowed to recover damages even if they are 99% at fault under Arizona’s comparative negligence laws, but fault must be proven and compensation may be adjusted in accordance with the percentage of fault assigned to each party. When a pedestrian, cyclist, or driver of any type of motor vehicle is injured by a negligent driver in Arizona, they have a right to pursue compensation for their losses.  Determining fault in a personal injury vehicle accident is a matter for Somerton accident attorneys  who have reviewed police reports, witness reports, car damages, medical and hospital reports and other factors surrounding the accident that led to a personal injury.

Personal injury attorneys in Somerton AZ recognize outside factors, including negligent acts such as speeding, distracted driving, or drunk driving, all of which may provide a criminal component that serves as an additional building block to the civil action.  Injury attorneys in Somerton may speed this process along, as they pay strict attention to the two year time period to file a lawsuit after an accident in Somerton Arizona, referred to as the statute of limitations.

Personal injury accidents in Somerton AZ occur through interactions with healthcare providers, while visiting other peoples homes, or businesses, and through daily activities including a person’s job.  Each type of injury case will have specific legal nuances that an injury attorney understands and has the tools to navigate in a client’s best interests.

A wrongful death lawsuit in Somerton Arizona is usually initiated by surviving family members, or loved ones after an untimely death caused by the negligent, reckless, or deliberate act of someone else.  Damages in these lawsuits may include medical bills, funeral and burial expenses, lost wage compensation, pain and suffering, and punitive damages intended to punish the egregious behavior of a person who caused the death.

Legal action after an accident in Somerton AZ.

A Somerton Arizona accident victim can take steps to minimize additional stress by hiring competent injury lawyers who can objectively speak on their behalf in a courtroom, or against an insurance company’s legal team toward a swift and fair monetary settlement to remedy harmful losses.