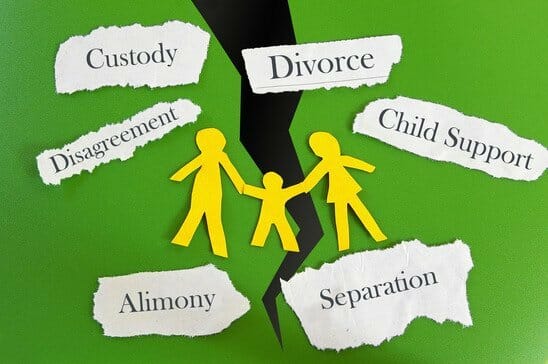 , 20
states this year are considering bills that would promote shared parenting
custody arrangements. As more parents take on active collaborative and
co-parenting roles, the courts have been changing to reflect these trends. Research
has also shown that shared parenting arrangements are healthier for children of
divorce. Psychology
Today

reports
that when families choose equal parenting scenarios, conflict is reduced and
even when conflict remains high, the children’s ability to spend time with both
parents serves to counteract the negative effects of conflict.

The push
for equal parenting time has largely been promoted by “father’s rights” groups.
The old custody model was one where the non-custodial parent, usually the
father, would spend every other weekend and some holidays with the children,
while the new model promotes a more active role for both parents, with more
families choosing to divide time between both parents more evenly.

Women’s
rights groups worry that the assumption of shared parenting time will hurt
women who are in abusive or violent relationships. Indeed, women who are trying
to escape the cycle of violence may find themselves forced to have an ongoing
relationship with their child’s father. While protections need to be put in
place for women trying to escape abusive relationships, the research does seem
to indicate that shared parenting time is often what is best for the children.

Another
concern is that women may not always have the same access to resources during a
divorce to support their child custody claims. A father might use custody of
the children to serve his financial and emotional gain during the divorce.

While the
law doesn’t favor one spouse over the other when granting custody,
traditionally and statistically courts tend to award custody to the mother more
often than not. However, with child custody reform, this may not always be the
case going forward.

So, what
does this mean if you are getting divorced in Yuma, Arizona? Child custody
questions can be some of the most emotionally challenging decisions you and
your ex will make as you divorce. Consider speaking to Schneider & Onofry, P.C.,
divorce lawyers in Yuma, Arizona.
Our qualified child custody attorneys
can help you resolve your
differences and find a custody arrangement that is best for your family. Decisions
are made with the best interests of the child in mind. Our firm can work with
you to present the strongest possible case to result in the best possible
outcome for your family.

Remarriage After Divorce: The Cost of Stepchildren