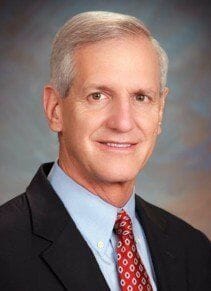 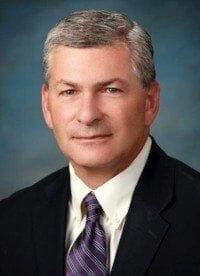 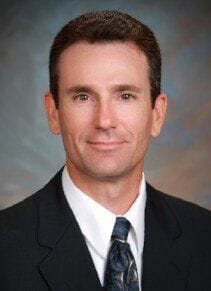 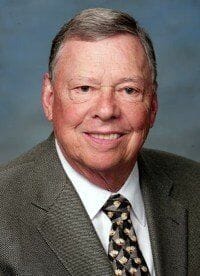 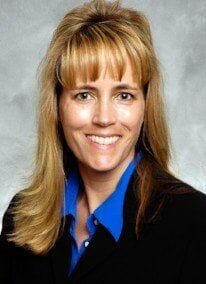 We know the underlying toxicology science, including the intricacies of absorption and elimination rates, the speculation involved in trying to correlate signs of intoxication at various BAC levels, and the critical importance of tolerance in defending these cases.

Because of that experience, we know the difference between a liability case and a defensible case and can usually provide an accurate evaluation which will hold up through the life of the case within 90-120 days of answering the complaint. That is a realistic goal for dram shop cases in Arizona mostly because of the role of several liability and apportionment of fault to non-parties (typically, the intoxicated driver or AIP), and the mandatory disclosure rules. An evaluation does not change unless it is warranted by some significant new development.

An aggressive motion practice is an integral part of an effective dram shop defense. Motions in limine and Daubert motions are necessary where the opposing expert offers unsupported opinions regarding “obvious” intoxication. Motions are also crucial in limiting plaintiff’s attempts to introduce other bad acts that have occurred at the insured’s location and punitive damage claims.

In addition to our litigation advocacy, Schneider & Onofry maintains an active appellate practice in dram shop cases and works closely with national coordinating counsel for a large national insurer on their dram shop claims.

Schneider & Onofry has the collective experience of over 300 jury trials, 500 arbitrations, and literally thousands of general liability cases. Individual honors for Jon Schneider, Chuck Onofry and their senior colleagues include:

Schneider & Onofry attorneys are committed to efficiently evaluate and litigate cases. This is the result of handling literally thousands of general liability cases and understanding the importance of a cost/benefit approach to discovery.

The Importance of Early Evaluations and Setting Reserves. We know the importance of evaluations and the reserve process and believe that, in the majority of cases where there has been a preliminary investigation, we can provide an accurate evaluation that will hold up through the life of the case within 90-120 days of answering the complaint.

Billing/Budgets. We are accustomed to and understand the importance of timely reporting, working within budgets, and adhering to billing guidelines. We have adopted to those insurers which have replaced traditional paper invoicing with a paperless system such as is used with Legal Exchange, Counselink, Legal Solutions, Extranet, Allegient, and many others.

Technology. We use the latest technology in the office and courtroom, which has dramatically enhanced the exchange of information and reduced the cost of litigation to our clients.

Schneider & Onofry is committed to serving carriers with claims in Yuma County. Since 2009, we have been the only insurance defense firm with an established office and active day-to-day practice in Yuma. We welcome the opportunity to meet and discuss how we might help you succeed in Yuma County’s unique legal, business and cultural environment.

Why You Want Defense Counsel With Yuma Experience

Yuma is a border town with unique characteristics. It has very much a small-town feel, although the county has doubled in size within the last 20 years and now has an effective population of over 200,000. The community’s economy is anchored by highly sophisticated agricultural and distribution industries and the presence of a U.S. Marine Corps air station. The area’s economic sectors and ethnic and socioeconomic diversity are reflected in each jury panel assembled in superior court.

Most defense firms leverage their work by having associates handle the day-to-day activities, with the partner mostly supervising. That is not the case with Schneider & Onofry. In Yuma, your claim will be handled directly by either Jon Schneider or Chuck Onofry, both of whom have substantial experience. They continue to handle claims from start to finish, meaning they are steeped in all aspects of investigation, discovery, motion practice, trials, post-trial motions, and any appeal.

Other unique benefits of using Schneider & Onofry in Yuma include: