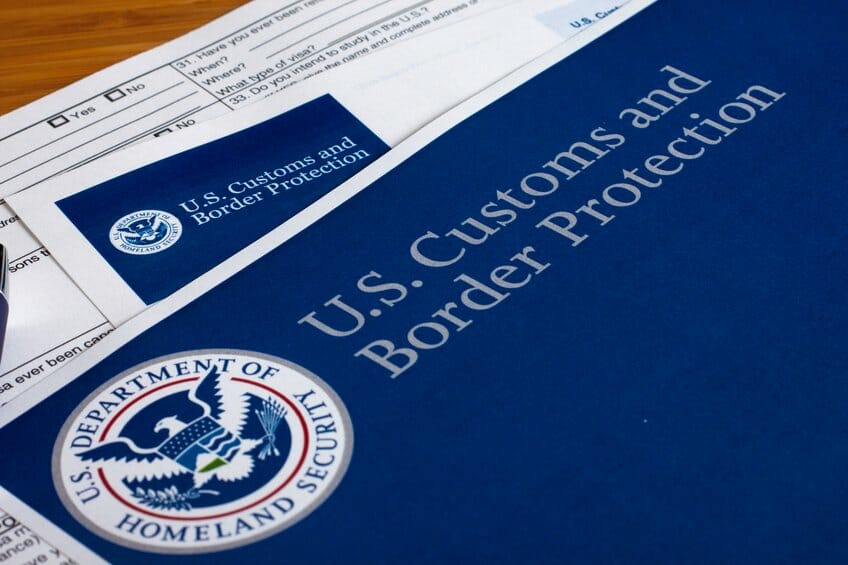 YUMA,
Arizona. Marriage was once a sure path to a green card and ultimately to
citizenship for many immigrants. Yet, as immigration laws have changed under
the current presidential administration, many immigrant families have started
to wonder about the security of their status. Reports indicate that families
are being torn apart as spouses of U.S. citizens apply for green cards. One
group of people particularly vulnerable are those whose status is conditional.
U.S. citizens who marry an immigrant can help their family member acquire a
green card through marriage. Yet, what happens to an ex’s green card during
divorce?

According
to U.S. Citizenship and Immigration
Services
, individuals
who have been married less than two years are eligible for a conditional green
card. The conditional status is put in place to ensure that the marriage wasn’t
obtained to get a green card. Individuals can remove these conditions if they
remain married the U.S. citizen for 2 years. Conditional status can be removed
if a person is a widow or widower, or if the marriage was entered in good faith
but the marriage ended in divorce. Individuals who have suffered abuse at the
hands of a U.S. citizen spouse are also entitled to remove conditions on their
permanent residency, even if the marriage doesn’t last the 2-year mark. It is
important that you prove to U.S. Citizenship and Immigration Services that your
marriage was valid and entered into in good faith. Additionally, individuals
might need to show immigration officers that removal from the U.S. would cause
undue hardship. If you are planning on getting divorced from a U.S. Citizen
spouse, it may be wise in this case to speak to a qualified divorce
lawyer, like Schneider & Onofry, P.C. in Yuma, Arizona
and also possibly to an
immigration lawyer as well.

If the
conditions of your green card have been removed, you may still want to speak to
a lawyer to ensure that divorce proceedings won’t trigger removal proceedings
with ICE. The New York Times
has recently reported on cases
where immigrants attempting to get green cards after marrying U.S. citizens
have faced deportations due to other issues with their status. For example, if
you had an old deportation order, you could face removal. If your case will be
re-opened due to divorce, old deportation orders could possibly come back to
haunt these green card holders.

Sometimes
vindictive U.S. Citizen spouses may use their status and their partner’s status
to gain leverage over their ex in a divorce. If you find yourself facing this
challenge, you may want to speak to a qualified divorce
lawyer in Yuma, Arizona, like Schneider & Onofry, P.C.
Our firm handles a range of
divorce cases and divorce situations. Divorce can change many aspects of your
life, from your health insurance, your mortgage, your child custody
arrangement, and even your immigration status. Before you move forward with a
divorce, it is wise to speak to a lawyer to understand the consequences and
your options.

Revocable Trusts vs. Prenuptial Agreements: Which is Best?