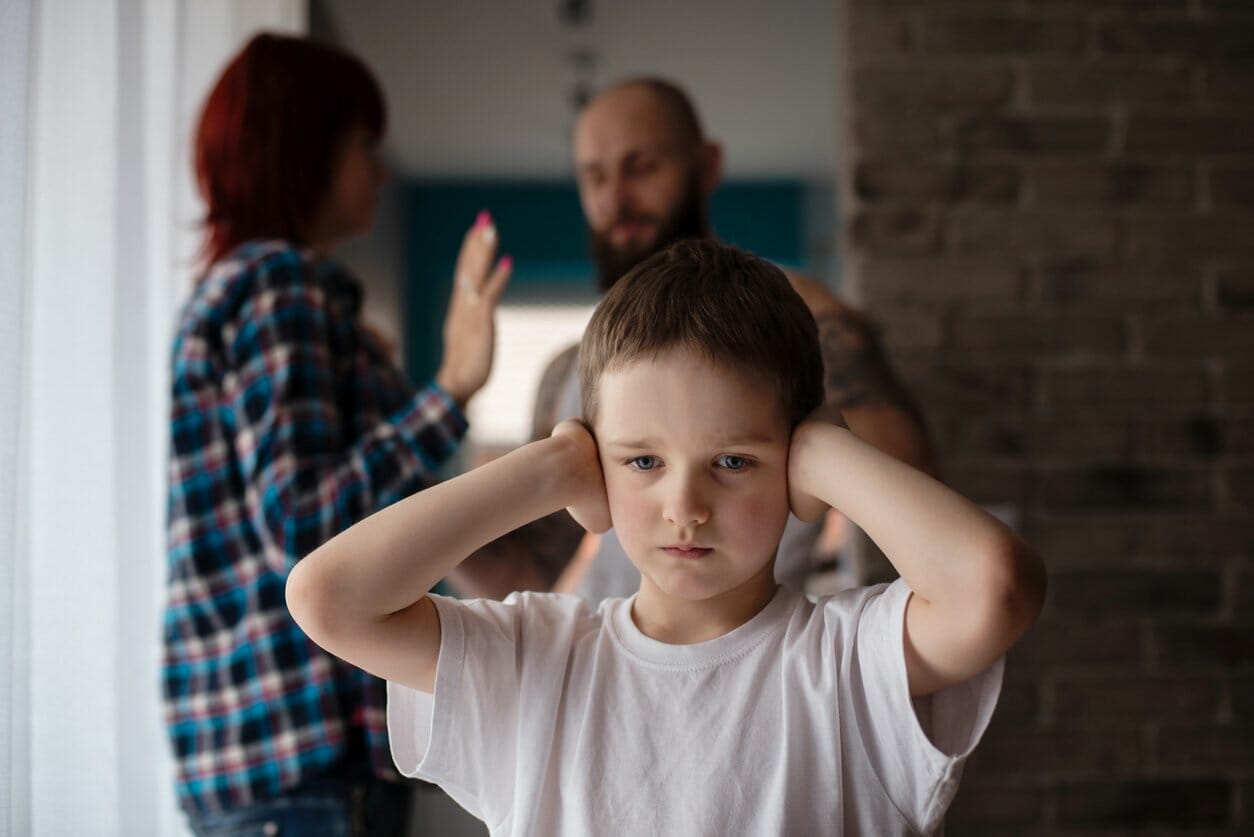 YUMA, Arizona. If you’re getting divorced and you have children, one of the most challenging decisions you and your former spouse will need to make revolves around shared parenting time, custody, and visitation. It is often in the best interests of the couple to draft a parenting plan outside of court. However, in some cases, divorcing couples cannot agree on how custody or parenting time will be split. If this is the case, a judge may have to hear the child custody case. When judges hear child custody cases, they base their decisions on “the best interests of the child” standards. What are these standards?

According to Very Well Family
, the judge will assess each parent’s ability to provide for the emotional and physical needs of the child. The judge may take into account each parent’s physical and mental health. In general, the courts will favor granting custody to the parent who has traditionally cared for the child. The courts tend to favor parenting arrangements that promote consistency in the child’s life rather than arrangements that are disruptive. So, if you want custody of your child, you may need to show that you have been the child’s primary caretaker during the marriage.

The courts will also consider a child’s safety. If one parent has a history of violence or domestic abuse, the courts may take this into account when determining custody.

Yet, for parents who might be facing a court battle for child custody, the “best interests of the child” standard can seem ambiguous or unclear. According to childwelfare.org
, if it seems unclear, this is because it is. Every state sets its own standards regarding what it considers to be the best interests of the children. While most states recognize that they must look to the parent best able to provide for the physical and emotional well-being of the child, every person’s standards and every family’s standards of what this should look like will differ. Because parenting is such a personal thing, family lawyers will generally urge parents to resolve their differences regarding child custody outside of court. If you take your case to court, you run the risk that the judge will make a decision that will make neither parent entirely happy. Parenting plans are based on compromise. Don’t assume that fighting your case in court will result in an outcome that doesn’t involve some kind of compromise.

However, there are certainly cases where parents may need to take their case to court. If your ex is abusive or violent and you believe there should be court-ordered protections in place, then you may want to speak to a qualified family lawyer like Schneider & Onofry, P.C. in Yuma, Arizona. Our firm can review your family’s needs, circumstances, and help you understand your rights and your children’s rights when it comes to child custody decisions. Child custody is one area of your divorce that is important to get right the first time. It can be very difficult to change a parenting plan once one has been approved by the courts. Regardless of whether you plan to make your child custody decisions inside court or outside, visit the child custody lawyers at Schneider & Onofry, P.C. today
to learn more.

Employment Law: “Am I My Brother’s Keeper?”