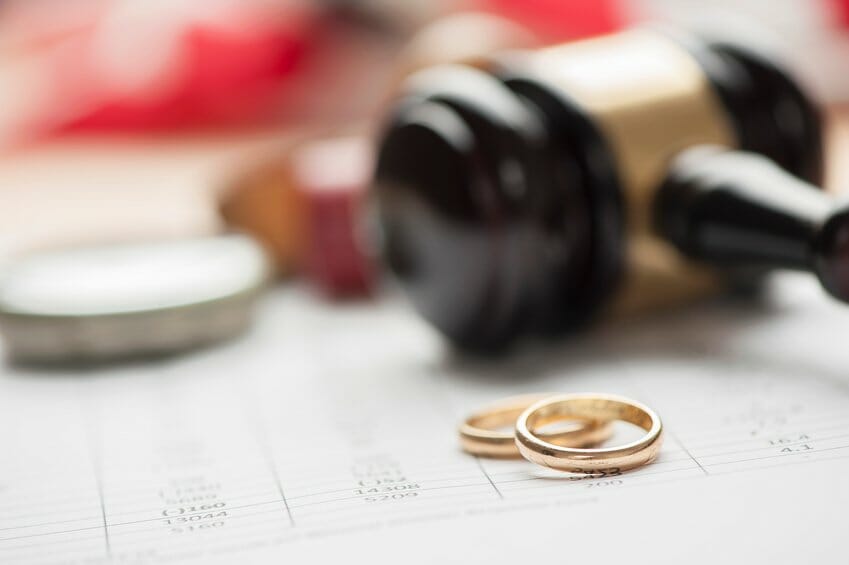 Annulment and divorce are
both legal processes that ultimately lead to the dissolution of a marriage.
Most marriages end in divorce because most marriages are considered legitimate
under the law. But, what happens if a marriage for some reason was not
considered legal, legitimate, nor valid? In this case, couples might be able to
get the marriage annulled. Basically, with a divorce, the marriage ends, but
legally, there are records that it existed. An annulment establishes that the
marriage never existed in the first place.

What are the circumstances in
which an annulment may be sought? In most cases, divorce will be a couple’s
only option after marriage, even if the marriage only lasted a short time. But
sometimes, marriages are
invalid, or
circumstances were such, that the marriage should have never been considered
valid in the first place. Schneider & Onofry, P.C. are Yuma, Arizona
divorce lawyers who may be able to assist you if you are seeking a dissolution
of your marriage. Our attorneys can review your case, and help you take steps
to get your marriage annulled, or, if that is not possible, to help you file
for divorce.

When Can I Seek An Annulment?

With an annulment, there is
no marital property to divide, alimony to award, or financial matters to
resolve because the marriage didn’t exist. There are certain conditions that
must be met in order for an annulment to be sought. What are some situations
where an annulment may be possible? Here are a few:

In only very limited
circumstances might a marriage be subject to annulment. However, if any of
these situations describe your marriage, you may be able to seek an annulment
in Yuma, Arizona. Schneider & Onofry, P.C. are divorce lawyers who can
review your situation and help you understand what steps you might be able to
take next. In most cases, divorce might be your only option, but in certain
cases, annulment may be another option as well.

Differences Between Divorce
and Annulment

What are the major
differences between divorce and annulment? In many cases, a successful
annulment case can move faster through the courts than a divorce case would.
Furthermore, with an annulment, there is no division of property because there
is no marital property to divide if the marriage didn’t exist. However, if you
had children with a person from whom you are seeking an annulment, you may
still need to draft a parenting plan and make decisions about child custody and
determine child support. Thinking of ending your marriage, and aren’t sure
about what the best course forward might be? Reach out to Schneider &
Onofry, P.C., divorce lawyers in Yuma, Arizona today. We can identify your
options and help you find the best course forward for your family.

Were You Lied To Before You
Were Married?

Did your partner lie to you
about having children? Did your partner lie to you about having legal troubles
or a criminal past? Did your spouse lie about having health issues, a sexually
transmitted disease, illness, or lie about his or her inability to have children?
If there was fraud or misrepresentation, you may be able to seek an annulment
of your marriage. You may need to prove in court that you were lied to or did
not know about significant details your partner concealed from you when you got
married. Have questions about whether you can seek an annulment? Schneider
& Onofry, P.C. are divorce lawyers in Yuma, Arizona
who may be able to assist you.

Yuma: How Divorce Might Impact Your Health Care Coverage