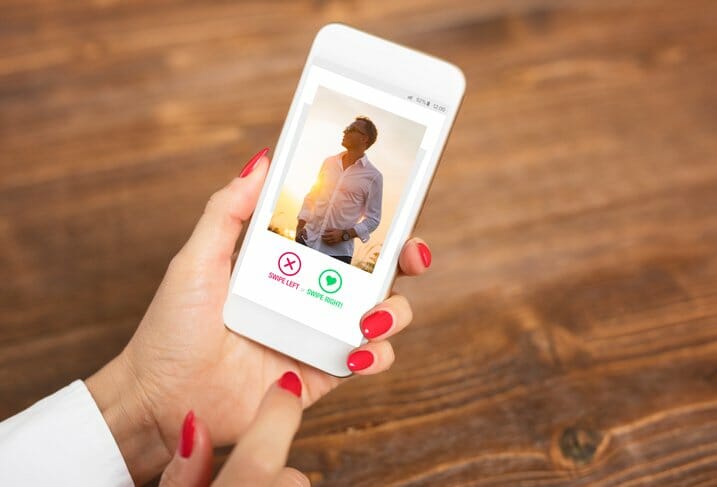 According to QZ
, many websites have fake profiles, and predators can use the sites to lure victims. Dating application companies have refused to release data about how many people experience violence or rape after meeting someone on a dating application. Unfortunately, many rapes never get reported to the police, and while it is believed that rapes arising from meetups from these apps are rare, women and men alike would like to know just how common violence, assaults, and other injuries arise.

Yet, as the dating sites become more common, when issues arise, the dating sites can sometimes be held accountable. According to QZ, one woman sued Match.com after she was raped following an encounter on the site. Since the lawsuit, the website has started screening its users to see if they are on any lists of known sexual offenders.

The websites themselves recommend that users meet up in public places and avoid meeting up with someone in real life until they have had some time to chat online first. Some companies have hired staff to screen profiles for fakes and have a support staff available to those who want to report harassment.

Sexual assault and harassment are not the only way dating sites are misused. According to Get Safe Online,
some people use dating sites to try to get people to wire them money or to get a person to reveal their personal information. Some scammers get to know their victims, get them emotionally attached, and then ask them for money. If a person is asking you for money and you’ve only known them a short time, this should be a red flag.

Another suggestion is to use the dating service’s online chat and messaging features for a while when meeting new people. Users should avoid giving away too much personal information too early. Once another person knows your address, they can’t un-know it, after all.

When going on a first date, tell friends or family where you are going and keep your first meetings public.

Finally, if you are hurt on a date while using a dating application, report the incident to the police and to the dating application company. The company can ban the user and police can put restraining orders in place or make arrests.

Dating application companies have a responsibility to protect their users. As more people come forward about the damages they have suffered on these applications, some may choose to pursue a lawsuit. If you’ve been hurt due to the negligence or neglect of another person or party, contact the personal injury lawyers at Schneider & Onofry, P.C. in Yuma, Arizona. Our firm can help you seek the damages you may deserve under the law. Protect yourself. Visit us at https://www.soarizonalaw.com/
to learn more.

How Universities Protect Professors When They Face Lawsuits