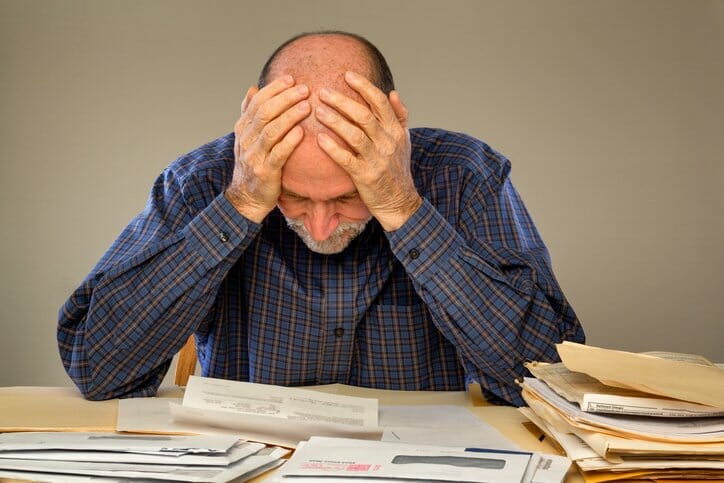 YUMA, Arizona. Sexual assault and sexual harassment on campus is a major issue that has faced national scrutiny. Victims of sexual assault and harassment suffer real injuries. They suffer psychological trauma. They may miss time from work because of their trauma. They may struggle to resume old life activities or work, and may struggle to adjust, especially if the trauma happened at their work or school. Furthermore, they may need years of counseling and therapy, much of which might not always be covered by health insurance policies. Healing from this kind of trauma is expensive.

Despite the real damage that sexual assault and sexual harassment causes, there remain many protections on college campuses that favor harassers over their victims. Take, for example, a rule that the New York Times
reported on. The rule doesn’t allow victims the right to sue harassers directly. Rather, victims must sue the harasser through the university. Why is this important? When victims sue the harasser through the university, the lawsuit may not be present on the person’s record. This means that if a professor goes on to teach elsewhere, the professor’s next employer may not always know about past infractions.

According to the New York Times, military and academic institutions are among the two top locations where sexual harassment takes place. Institutions have often been more concerned with reducing their liability for sexual harassment rather than evaluating the effectiveness their current policies have on preventing harassment.

According to the New York Times, when an inquiry was made into the University of Texas system, it was found that 20 percent of women in the sciences, 25 percent of female engineering students, and 40 percent of women medical students report incidents of harassment.

When colleges and campuses fail to take action when professors are known to engage in harassment and assault, women suffer. They suffer personally, academically, and their careers can be damaged. This failure must be taken very seriously. If you believe that your educational institution failed to take steps to protect you or if you were harassed or assaulted by a professor or employee on campus, you may have the right to pursue a lawsuit. The damages resulting from college assault are great. You have rights.

Schneider & Onofry, P.C. are personal injury lawyers in Yuma, Arizona
who work closely with victims and families whose lives have been impacted by the actions of another person or party. Our firm understands what a difficult time this must be for you. We are here to help. Visit us at https://www.soarizonalaw.com/
to learn more.

Divorce and Your Parenting Plan: Should You Include Rules?